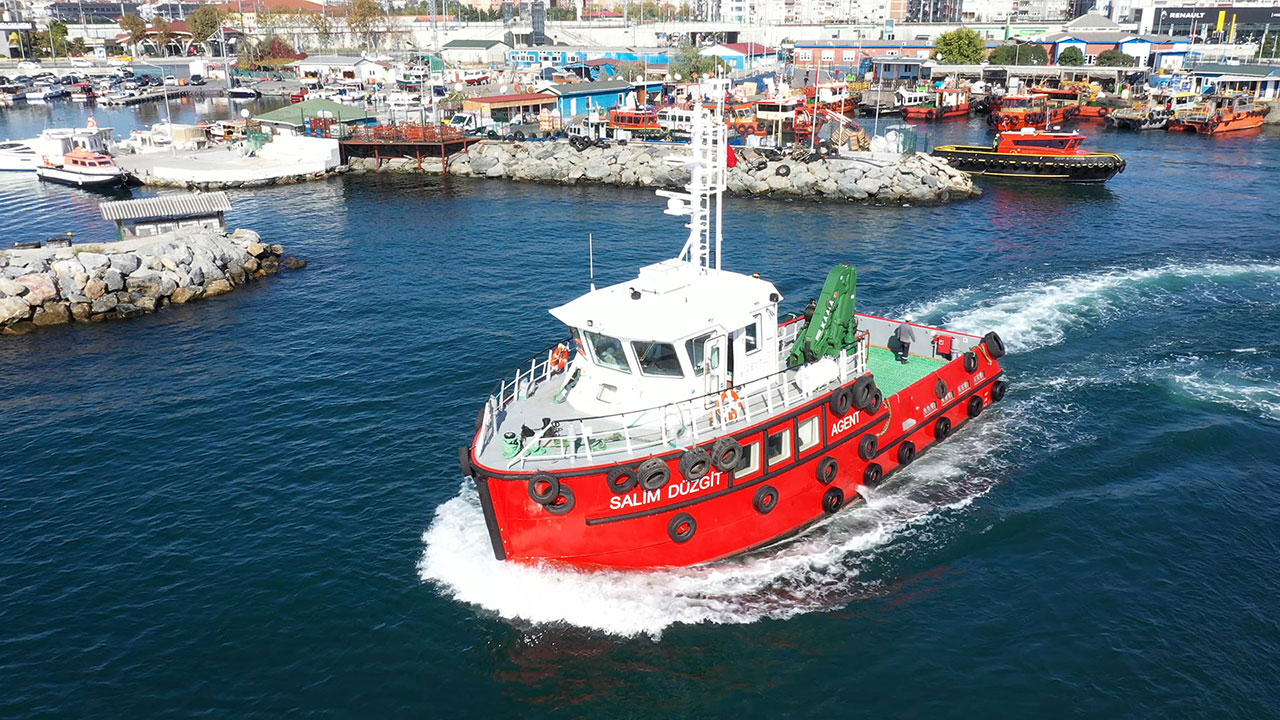 Following the decision by Governorship of Istanbul on 01.10.2005, Zeyport was determined as the “Departure Point” for service boats which provided services to ships in transit and to ships which are waiting on Istanbul South Anchorage Area. As of 29.02.2016 Zeyport has also become the “Sea Border” with the opening up of Immigration Office. Since then Zeyport has become not only an important location in city central for logistic requirements but has contributed a lot on the development of the ship supply industry. “Ship Supply Industry” transactions have been performing 80 % of their sevices through Zeyport. "Agency Boats", which play a key role in the transportation of these facilities Zeyport provides sheltering, cargo handling and stuffing facilities for all service boats. 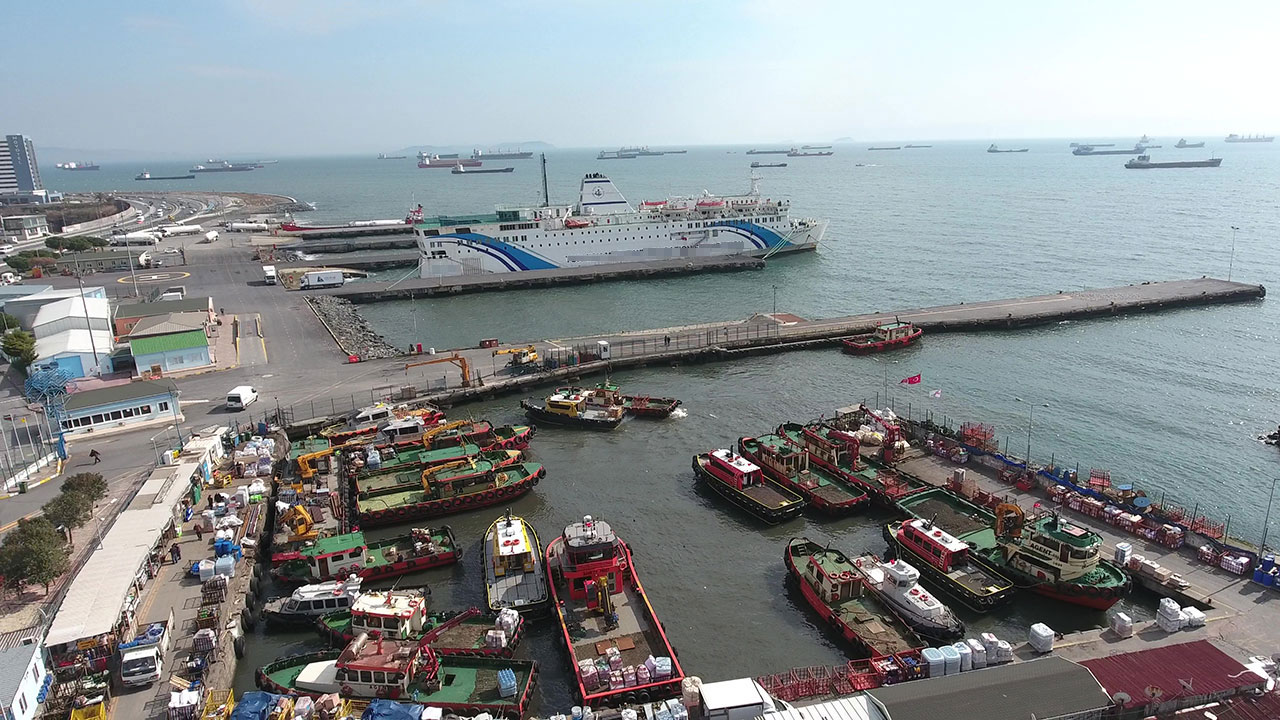